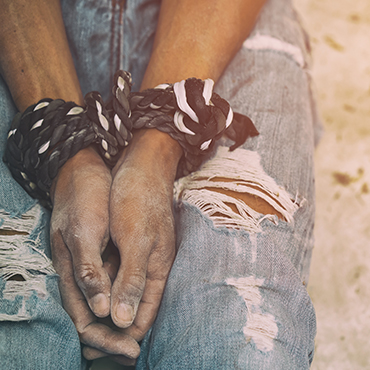 More than ever, 45 million Enslaved.

Social Impact October 7, 2018 by Joadre
Share to help others!

You must have heard about Slavery, or read a book, watched a film  or maybe even met someone who was a slave. But when you think about the word slavery, we tend to see a chain on someone’s hands, neck, legs  because we are aware about the transatlantic slavery that happened centuries ago. Slavery used to be an economic system that was actually backed by the property law to own something. So other words, people were regarded as the property of someone else.

Humans could be owned, bought and sold accordingly, and they had no right whatsoever to withdraw from that kind of arrangement.  Whatever they earned belonged to the person who owned them. This sounds primitive to have slaves, right? But you will be shocked if i told you that it was only 9 years ago that the last country actually outlawed this classic kind of slavery.

It was in  2007, “under international pressure”, the government of Mauritania passed a law allowing slaveholders to be prosecuted. A November 2009 United Nations mission, headed by UN Special Rapporteur Gulnara Shahinian, evaluated slavery practices in the country. In an August 2010 report to the United Nations Human Rights Council (UNHRC) it concluded that “despite laws, programmes and difference of opinion with regard to the existence of slavery in Mauritania, … de facto slavery continues to exist in Mauritania”.

Nevertheless, it does not mean that slave trade does not exist. But in our modern world, the current form of slave trade is known as human trafficking. People are in debt bondage, children as soldiers, forced marriages still happening, forced prostitution especially girls and women, forced labour with undocumented migrants, name it. Right now there ar more slaves than ever. Over 40 million people are enslaved around the world – New York times.

These people earn so little that they cannot take care of themselves nor their families. With limited resources, they are in no position to terminate any kind of degrading work they are compelled to do. So right now,  the physical chains you would expect to see, is invisible! These victims cannot literarily terminate their work agreement without fearing to be abused. While a person is enslaved, the owner is entitled to the productivity of the slave’s labour, without any remuneration.

For example someone who has been forced. Forced can be elaborated, I mean literarily forced, or enticed, lured, deceived or threatened to work basically around the clock, with no form of respect or appreciation for their work. At the end of the day, the person has to give away their hard earned cash, or a large part of it to someone else. But for who do they have to work for?. Who are they salves to?. Who do they produce for or render services to?. Apart from the person or network directly profiting from their work by forcefully taking the money they earn, the products they make and the services they render, finds its way into our global retail and consumer industry.

Meaning products made by people who are being exploited, may stand  in your face at your favourite discounter, flagship store, shopping mall, online store. They are everywhere. But the good news is that there are so many retailers now who are aware and strive to be more responsible and cautious about the products and services they sell to you.

They work so hard to make sure their businesses, products and services is  slavery free, exploitation free, human trafficking fee, meaning fairly produced with love for consumers around the world. I am a global citizen, you are a global citizen who consumes from all over the world, think about your coffee, your foodstuff, your clothing, your gemstones and jewelries, your shoes, your chocolate, your fuel. You see, this makes it our responsibility to promote and support responsible retailers and producers anyway we can, no matter how little it is.

Is there slavery happening in your beloved city. Slavery that we know now, human trafficking affects every country of the world. Either as a donor country, meaning where enslaved people come from or as a transit country, meaning where they are transported through or as a destination country meaning, where they get exploited. How does slavery, human trafficking  affect our lives, our values, as believers or nonbelievers, as fashionistas, as foodies, as tourists or just as humans. As entrepreneurs we have a responsibility to give those a voice that cannot be heard. Join my creators lab program using the form beneath to know when I launch and get updates. Follow me on Instagram @joadreapp. 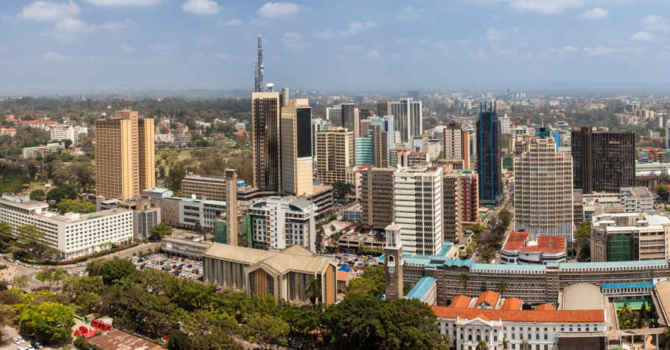 What if Africans are half the world’s population? 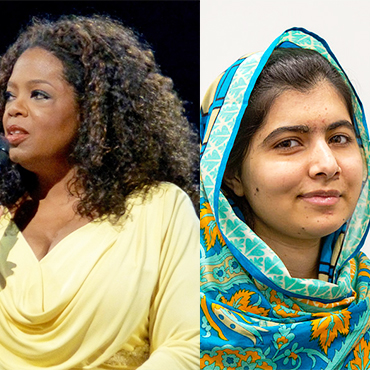 Oprah and Malala inspires us with their will to succeed and be heard!